This past week saw the second issue of the main X-event going on right now, X-Men Schism and it seems like this might be the event of the year.  Fraction and Immonen’s Fear Itself has been delivering the goods but I’ve always had a soft spot for the mutants.  With an exciting first issue, there was a worry that the follow-up may disappoint.  However, Jason Aaron always knows how to handle the X-Men and with Cho’s artwork the comic manages to impress.  It’s still an interesting concept to play with, even if it recycles Sentinels yet again.  Aaron is going somewhere with this, so it’s definitely one to pick up.  Check it out.

On the subject of recycled material, Uncanny X-Force is still trapped in the daunting AoA universe.  With Remender handling the mutants exploits though, there’s no real problem.  I’ve ranted and raved on about Uncanny X-Force for months, and for good reason.  Remender  is great at working with these creations, as Apocalypse Solution and Deathlok Nation has proved.

The new Daredevil series captured a lot of attention from critics last week, as many claimed the new issue was the best read of the year.  Whilst this can’t be determined yet, it is still a strong contender.  Mark Waid manages a colourful approach to the character, with Riviera providing stunning artwork throughout.  Bendis and Brubaker reinvented Matt Murdock brilliantly, but it’s nice to see that Daredevil returns to his roots. 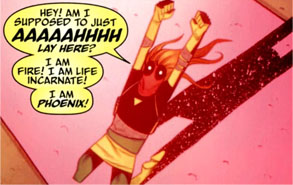 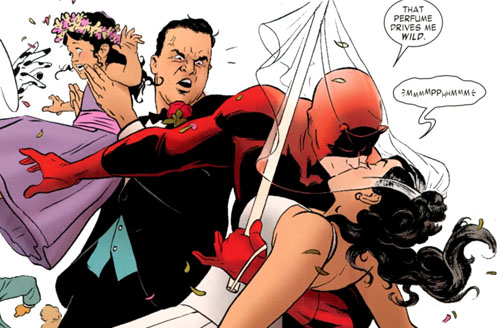