It’s been a nice little fortnight for comics.  Duncan Fegredo and Mike Mignola kicked it out the park with their third issue of the Hellboy miniseries, The Fury, ending with a bang.  Infused with Fegredo’s amazing art and Mignola’s typically entertaining writing, it made for a great read.  This will then followed up with Hellboy in Hell, coming later in 2012.

I’m not too fond of Spider-Island at the moment, as it hasn’t made any significant impact as of yet.  It all seems a bit too forced and pointless, and something that would be expected in a What If storyline or something similar to Exiles.  It shouldn’t technically rule over most of the Spidey books, but at least this minor event has given us Cloak and Dagger.  They have always been an interesting couple to follow within the MU, so it’s nice to see them reappear in this rewarding first issue of the miniseries.

There’s been a fair bit of talk about Fear Itself on this site and issue five recently hit, providing fans with a dramatic brawl between three different powerhouses, Thor, Hulk and the Thing.  Immonen yet again provides us with great work, but perhaps this time round a few cracks in the event are beginning to show.  This issue was hyped up for its shocking content, which didn’t really make any sense because it was severely lacking some.

Considering that the event has just two issues before it’s finish, it’s a bit of a wonder as to why nothing has really happened yet.  You know, it’s turned into that typical Marvel event in which a minor character dies, everything seems hopeless and then suddenly some deus ex machina comes into play.  Which is a shame really, but let’s hope that Fraction has something up his sleeve.

Most of the tie-in comics have been okay.  Deadpool has been its usual, unfunny fare, whilst others such as Avengers Academy have been improved by the event.  One comic that didn’t necessarily need the tie-in treatment may actually be Thunderbolts.  It was doing fine before but it’s suffering from a bit of a weak story.  This isn’t Parker’s fault, he’s handling the important matters fairly well still.  Invincible Iron Man has been great though and somehow it still manages to maintain a certain degree of excellence. 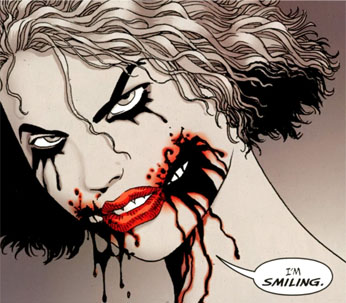 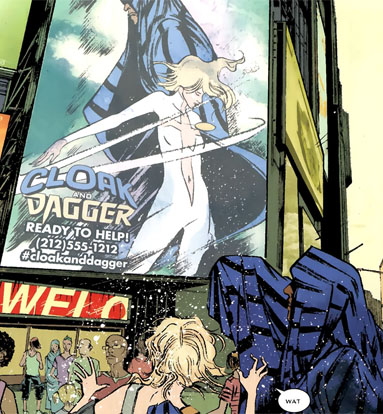 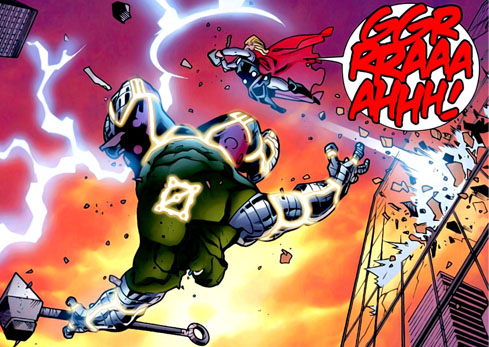 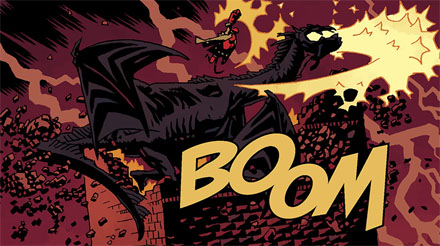