Remember the release of the Xbox One’s Master Chief Collection? Remember the countless updates, the public apologies and getting to play ODST for free? It was perhaps one of the worst releases for the Microsoft, up until it was finally fixed months later. Despite these bugs and endless updates, the game was praised for its sheer quantity of content and graphical updates.

It was a blast to play, and with it came tidal waves of nostalgia for fans of the series. There’s still nothing quite like encountering the Flood for the first time. Well, despite being available on the Xbox One for almost five years now, fans may get to relive that nostalgic feeling all over again on PC.

Next week, Microsoft has promised some exciting news on Inside Xbox, regarding the Master Chief Collection. According to Xbox expert and YouTuber Brad Sams, Microsoft has been developing the game, intending to make an announcement during this year’s E3.

Will they eventually bring it to the PC? Will gamers end up updating it numerous times through the delightful Windows Store? Well, it’s quite possible. Brad Sams is renowned for being correct with his reports, due to revealing the name of Halo’s next game, Halo: Infinity, before it was even announced at last year’s E3. He has reported on several reveals in the past, which are usually all accurate. 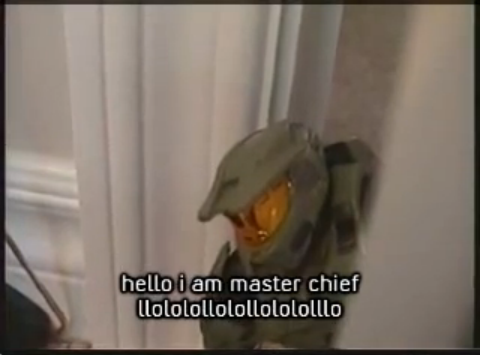 The potential release of the Master Chief Collection on PC is a thrilling thought, and there’s certainly a market for it. Getting to replay Blood Gulch on PC? Cursing at Halo 3’s Cortana’s level on Legendary again? Sure, it sounds like a welcome idea. Microsoft has been very open to the possibility of sharing their games onto different platforms, so this seems like this is almost a given.

Are you interested in the possibility of the Master Chief Collection on PC? Think Microsoft is just announcing that they’ve fixed a different minor multiplayer bug? Want to play Reach again? Let me know in the comments.